A page for good writing, and other diversions


Citizen of the Month


Nursemyra, the matron of the Gimcrack Hospital

The Cheek of God

I Hate You, New Guy Who Sits Next To Me.

When he kisses her, it rains love in a thirsty desert.


You, Madam, Are No Ambrose Bierce

Open to the Public 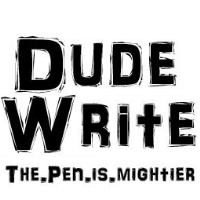 I Blame the Patriarchy

The Near Distant Ago

Drawn! The Cartoonists and Animator's Blog

Account Planning, Strategic Planning, Creative Strategy, all that stuff.  It's what I do for a living.

Buy me, I'll change your life