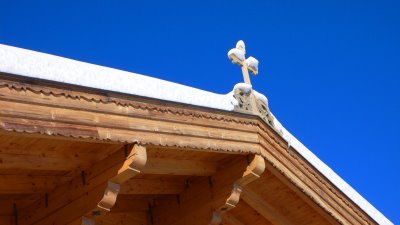 Thank you for your splendid invitation to have another debate!

Now, for those readers who may wish to join in—and I encourage them—let me point out three things.

The first is that we both enjoy vigorous discussions on matters of importance, and have since a young age. For you, I note that it grows from an intellectually demanding girlhood cultivated in the company of exceptional young women and the smart, articulate adults who surrounded you. For me, I grew to love intellectual debates because, in my family, we weren’t allowed to have emotional ones.

The second fact is that you are a believer. I am not. Your faith runs deep, with many levels of nuance and colour. With my limited gifts, I cannot hope to capture them here. Forgive me if I do not do them justice.

The third thing is that we disagree, and disagree with the greatest love and respect for each other.

Calling bullshit on me.

You’re quite right to chide me over that previous post.

It’s true, of course, that people don’t abandon religious faith just because their leaders betray it. Look at the Europeans who kept the faith after their crowned heads bit the dust, as you point out. It can be argued that those who kept the faith in a newly republican age (e.g. France) fared better than those who consciously purged it (e.g. Russia). 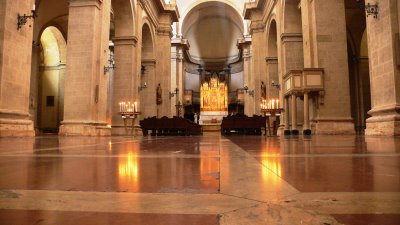 Faith weaves its way profoundly into our culture and civilization. A bedrock of shared beliefs are what make us function collectively, no? Morals are, at their most basic level, beliefs.

Now, you’ll notice a little semantic trickery here. I’ve substituted the word belief for faith. The two are not the same.

One can easily form a belief on the basis of what one sees, hears, or feels. Mostly, that’s how one does it. I believe that the sun will rise tomorrow because I’ve seen it before. I believe my baby likes bananas, because she wolfs them down greedily. I believe good health is our most precious asset, because I have seen illness.

When one hasn’t felt, seen or heard it, but still believes it, that’s faith. There is much that is real, but not tangible—even the most strident atheist must concede that point.

If you have faith, you don’t demand to be shown the truth. Demanding proof misses the point. Many faithful argue that it takes greater moral courage to believe in the sublime, than to believe in the obvious and demonstrable. A God is one such thing.

I challenge you. You do have evidence of God. It’s called love. That’s what the scripture says, no? God is love.

Me? I like to cut out the middle man. I believe in love. Love created the universe. Love is eternal. Love is truth. Love is my Higher Power at Al-anon meetings. I ask myself, in any situation, what would love do? Love, I can feel. God, I can’t.

Love acts as a moral guidepost for me in the way god acts as a guide for many others. Sometimes, I don’t always live up to what love expects of me, and I need to ask forgiveness from those whom I love and whom I have wronged. I don’t mind telling you, this is a lot harder than rattling off a few Hail Marys outside the confessional. 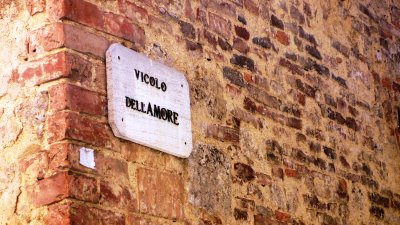 When you reject the power of love as your personal saviour, and take a God instead, bad things can happen. Let’s start with Cain killing Abel, and follow the path to 11/9.

Of course, just because bad things are done in God’s name doesn’t make God—or a belief in Him—inherently bad. Bad things happen without the help of a God, too. I kind of wish all things that we associate with god were evil, rather than just some of them; it would prove He exists, in a perverse way.

Now, here is a big question. No believer has yet answered the question to my satisfaction.

Many of the faithful honour god by living a moral life, whether that life aligns fully with their church doctrine or not. After all, as Barack Obama recently said, the faithful can, and should, differ with their clergy. Most people do, from time to time. It’s your responsibility.

Fine. You may not believe that the words of bible and clergy are literally true—your own personal relationship with God tells you that. So why use such tools for ethical signposts?

Is the Bible any better moral guidance than, say, Aesop’s Fables? (Most of the Fables make better sense than the Bible, and they pre-date it, too.) The Buddhist belief in karma feels much richer and more loving than the Golden Rule, and predates it. And what about the doctrine of good ol’ common sense? 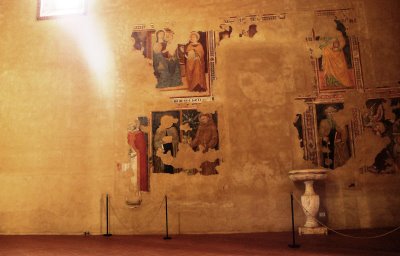 Which texts hold the greatest truth and wisdom? In which should you place more faith?

An interesting position on the part of the faithful, don’t you think? The ever-handy Sam Harris points this out. He writes that most Christians, in order to maintain their belief in what is morally good, decent and humane, live in quite bad faith with their professed religion. Most certainly in bad faith with much of scripture. 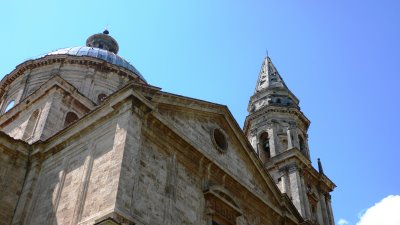 I did one of those little internet quizzes recently. It was supposed to tell you what religion best fits your beliefs. (Jeez. Raised a Catholic, I thought it worked the other way round—you religion tells you what to believe. Ah, the modern age!)

Well, it seems that Mr. Loudmouth Out-and-Proud Atheist here is really, underneath is all, most like a mainstream Anglican. What a pussy I am! What lousy Christians the Anglicans must be!

Are all these tasteful bourgeois churchgoers harmless hypocrites? Depends on how you define harmless.

Does it really matter that Catholics divorce? That Jews eat bacon on the sly? That fundies philander? That gays continue to worship in churches which condemn them?

Personally, I think it’s a very good thing indeed that most Christians are hypocrites. We would live in a horrid world otherwise. But alas, moderate Christians legitimise and often fund the debased activities of the doctrinaire ones.

Mainstream Catholics are perhaps the worst offenders. Public, secular courts brought abusive clergy to justice. Meanwhile, the rank-and-file laity disbelieved the word of their own sons, and fed the collection plate handsomely. For decades.

When the faithful stop relying on the distinction between professed faith and personal belief to wash their consciences of the evil committed in their name, that difference will actually mean something. 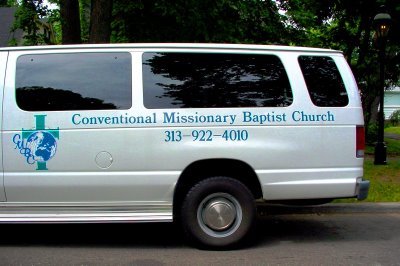 As I have said, my recent spell in the USA made me a Bolshie on this matter. I’m a terrible hypocrite in many ways—hey, I work in advertising—but this is one subject on which I will broach no hypocrisy. It’s too important, and the consequences too dangerous. As individuals, as a culture, and as a civilization, we can no longer afford to give matters of faith a special privilege. Faith does not prove truth. Often, it does not serve the cause of love. We know better.

I am really, really looking forward to our next exchange!

For those of you who are interested, the pictures were snapped in:

Posted at 12:00 AM in Secularism/Atheism | Permalink | 0 comments